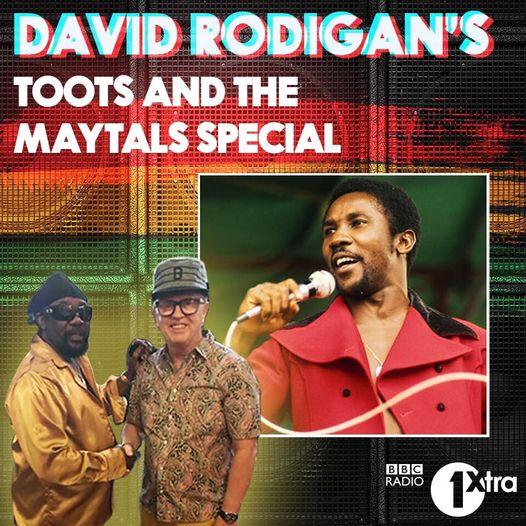 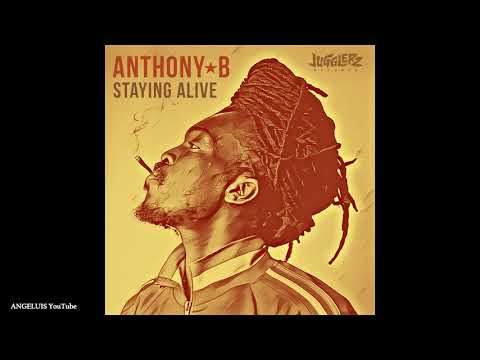 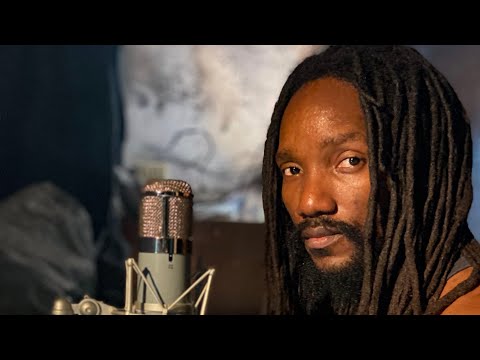 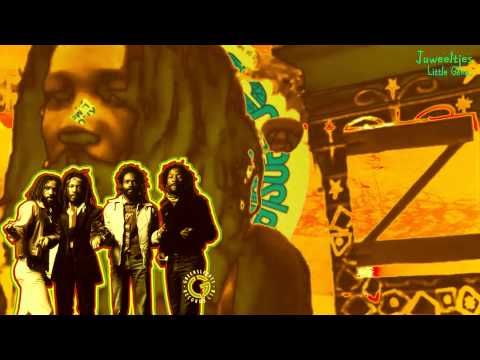 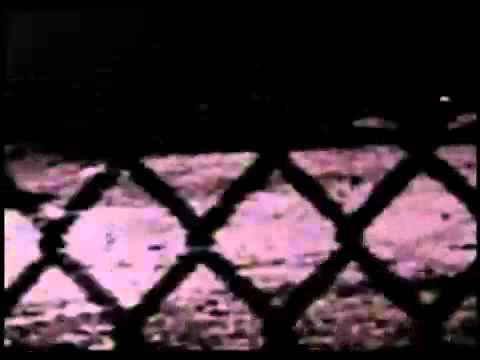 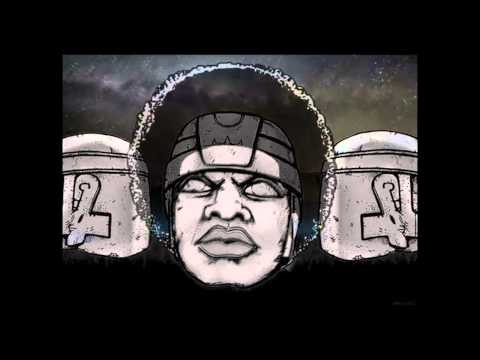 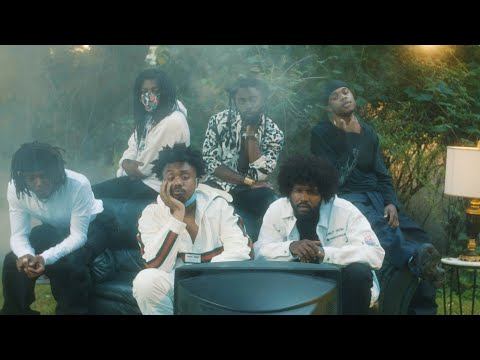 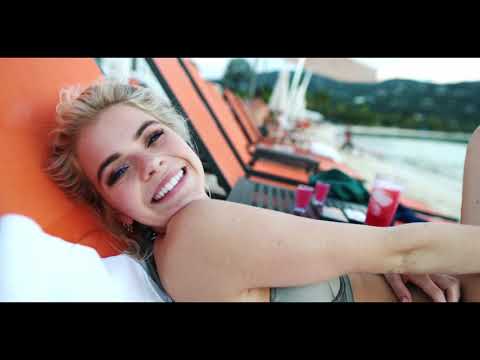 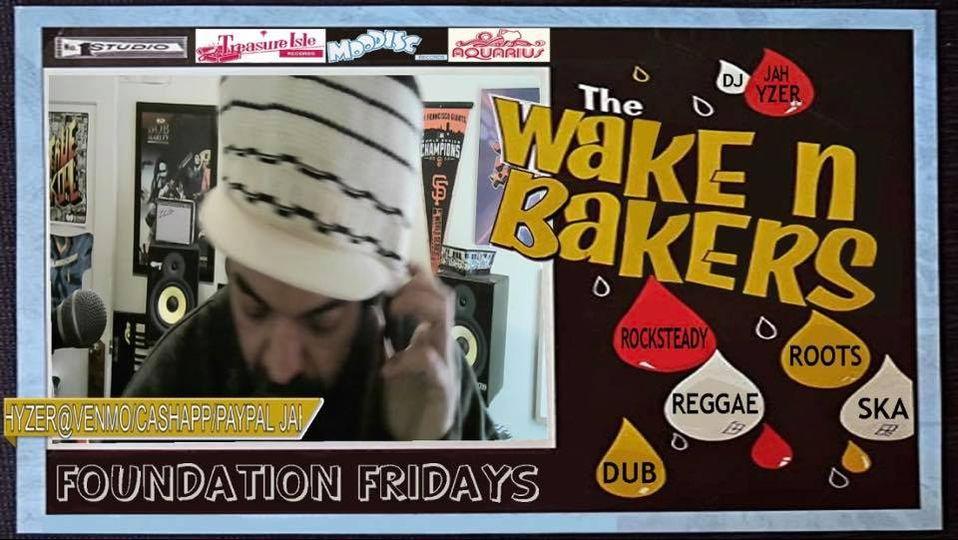 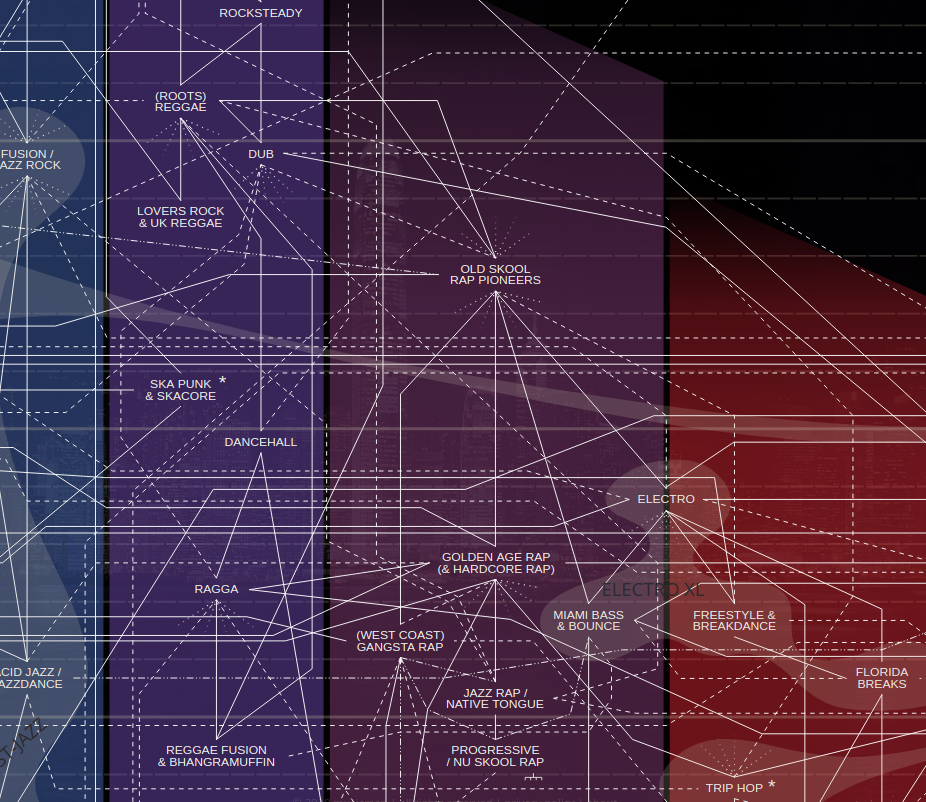 This impressive taxonomy of popular music genres may not settle every debate but it lays out primary origin and influences. I was able to test my knowledge with the chronological breakdown by reading it top-to-bottom. The higher up on the chart the older the genre.

Zoom in with the mouse-wheel or buttons to see more detail. When you put the mouse over a genre it highlights all the connections. Solid lines for primary, dashed for secondary and dotted for influences. There are even lines to indicate backlash influence.

Here is what the have to say about Jamaican music: "Jamaican music is regrettably often reduced to its most popular export Reggae. Reggae's international appeal quickly surpassed the threshold which defines world music. This becomes very clear when compared to the music of neighbouring countries like Cuba and Haiti. But there are more Jamaican music genres that all have become more popular than world music. What is even more important than their popularity is the fact that Jamaican music creates a critical shackle between Rock, Rap and Dance."